Why Are There So Many Conspiracy Nutjobs?

There are several forces driving people with certain personalities to the breaking point. In addition to economic uncertainty and doomerism (which mirrors the 1930s to a degree), the future is extremely uncertain. The rise of science, technology, and especially AI, is going to result in fundamental changes to life as we know it.

Movements like these are an immune reaction to these pending changes. Extremist organizations are often opposed to easily-graspable concepts that are really stand-ins for larger concepts which they don't understand or accept.

These movements are antidemocratic only to a certain extent. The goal is certainly to eventually legitimize violent action through popular support. In fact, many of these extremists believe themselves to be the actual voice of the people - this mistaken belief is supported by an amazingly extensive rightwing social media network which not only drives funnels to draw in "normal" people in but provides re-enforcing echo chambers that make fringe opinions seem more prevalent and more acceptable than they actually are.

Obviously, the real horror scenario is a society where these kinds of guided conspiracy theories have become actual mainstream. 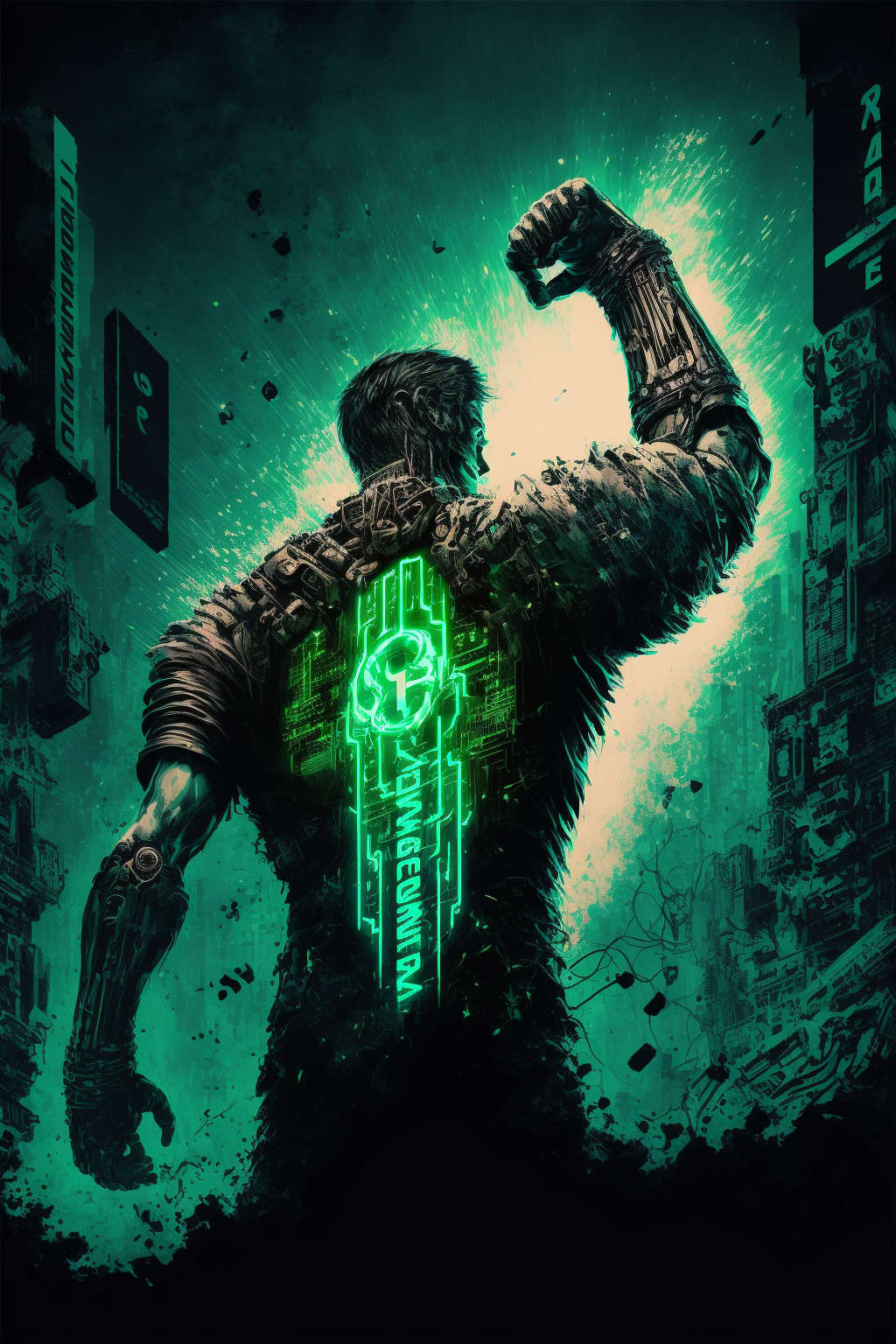