As a civlization, we failed to learn from the horrors of the Nazi era. The same rhethoric from these times is successful again today. Especially if you look at young men growing up today, you'll find extremist right-wing views have completely become the norm rather than the exception. We are absolutely unprepared for what happens when these people grow older and come into power.

I believe the reason why it's so easy to recruit them is because they sense they may not have a "rightful" place in society as we move into the future. So they feel attracted to worldviews that validate them based on what they already are innately (men, Germans, etc) rather than a system that expects them to learn and change while offering no guarantees of success.

It's hard to argue an 18 year old doomer out of an ideology that promises him a guaranteed place in a dominant country, an obedient trad wife, a literal place in heaven, and a lifelong reprieve from exposure to complex information and decision making in an uncertain environment. They crave stability and the assurance that they have a fixed place in an unchanging society that remains permanently locked into an unrealistically idealized version of what they imagine their grandparents had. 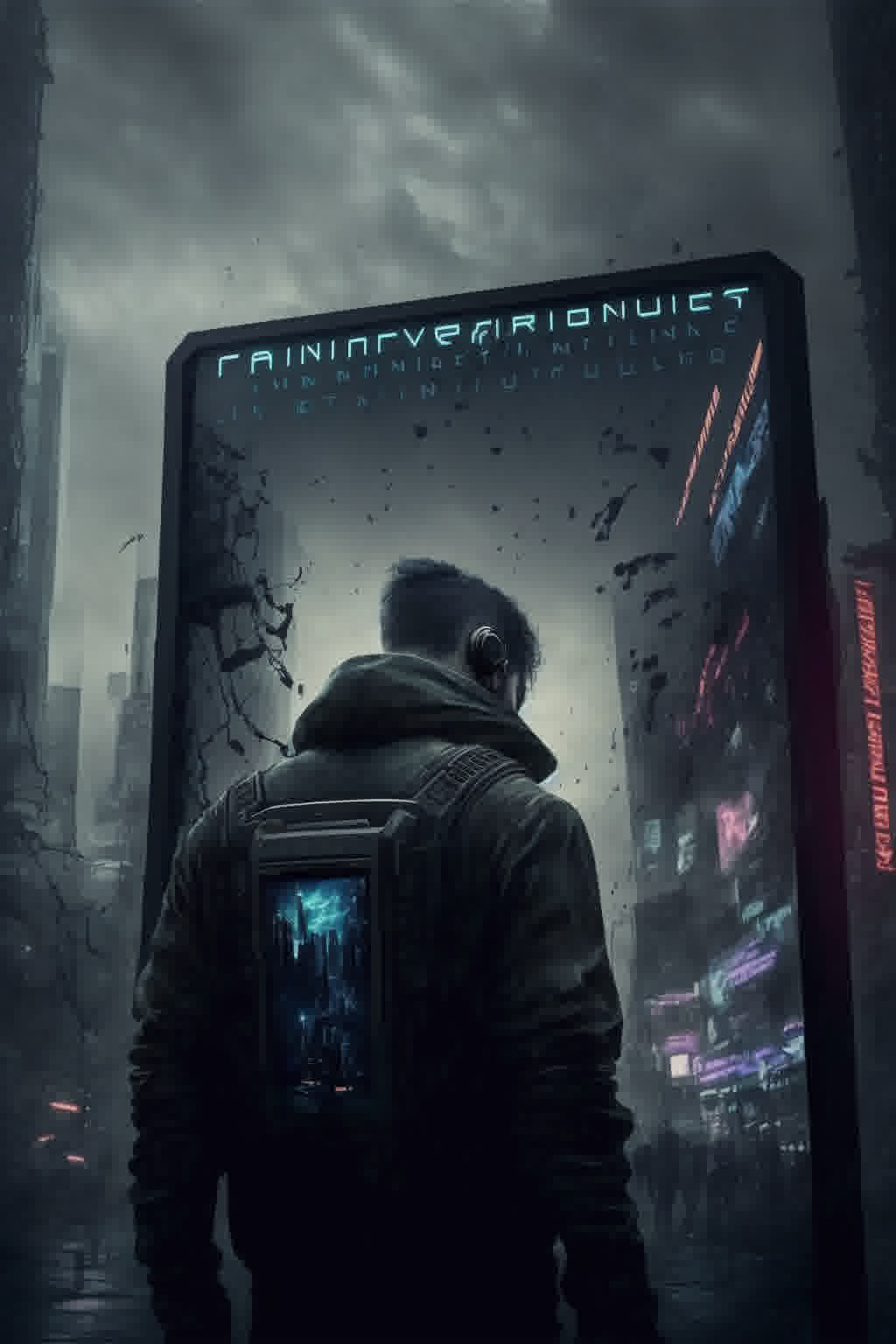