The Artemis program is NASA’s current effort to send the first woman and the next man to the Moon. This program began in 2019 and is part of NASA’s larger Artemis Accords which are aimed at setting up a sustainable presence for humans on and around the Moon.

The Artemis program is currently in its early stages of development. NASA has great headway in developing the technology and infrastructure needed for a Moon mission, however the mission itself is still in the planning stages. If there is a coherent plan on how to turn a potential one-time Moon landing into a sustained human presence, it is not currently being shared publicly. However, NASA's recent multi-million dollar investment in ISRU technology theoretically capable of erecting habitats and landing pads seems like a step in the right direction.

NASA has made some progress in terms of human spaceflight, with ongoing testing and development of the Orion spacecraft. Orion was advertised to be the spacecraft that will transport the astronauts to the Moon, however the capsule and its launch system convey a lack of conviction and long term planning which suggests this part of the project is more of a jobs program than a serious attempt at a human landing system. The SLS launch system is non-reusable and critically depends on flying a dwindling supply of recycled Space Shuttle parts. The capsule itself does not feature a life support system, nor is it intended to be capable of touching down on the Moon.

There is currently no workable system for getting personnel or infrastructure to the Moon. Further progress depends entirely on the progress of private contractors, such as SpaceX, and more specifically the Starship project. Currently, Starship is not capable of reaching orbit, and yet it's currently the only landing system that is being pursued in earnest. As of today, Starship still needs to develop a laundry list of features: launch infrastructure, LEO refueling capability, Moonar landing pads, and a workable lander concept.

The current timeline for the Artemis program is to have a crewed mission to the Moon by 2024. It is completely unclear if Starship will even achieve orbit until then. It does not seem like Boeing will offer much in the way of human transport systems, either. NASA is relying on the development of systems that seem to be a decade or more in the future.

Ultimately, the success of the Artemis program depends on a sustained effort from NASA and its partners. One can only hope that internal planning is more advanced than the publicly available information, and that NASA has the will to commit to a sustained human offworld presence.

The obvious danger here is that we're going to opt for PR-heavy visits to the Lunar orbit, get our "inspirational" social media stories posted, and then decide that there is no case for a permanent lunar colony. Millionaires on a pleasure cruise taking selfies from the backside of the Moon cannot be the height of our ambitions. 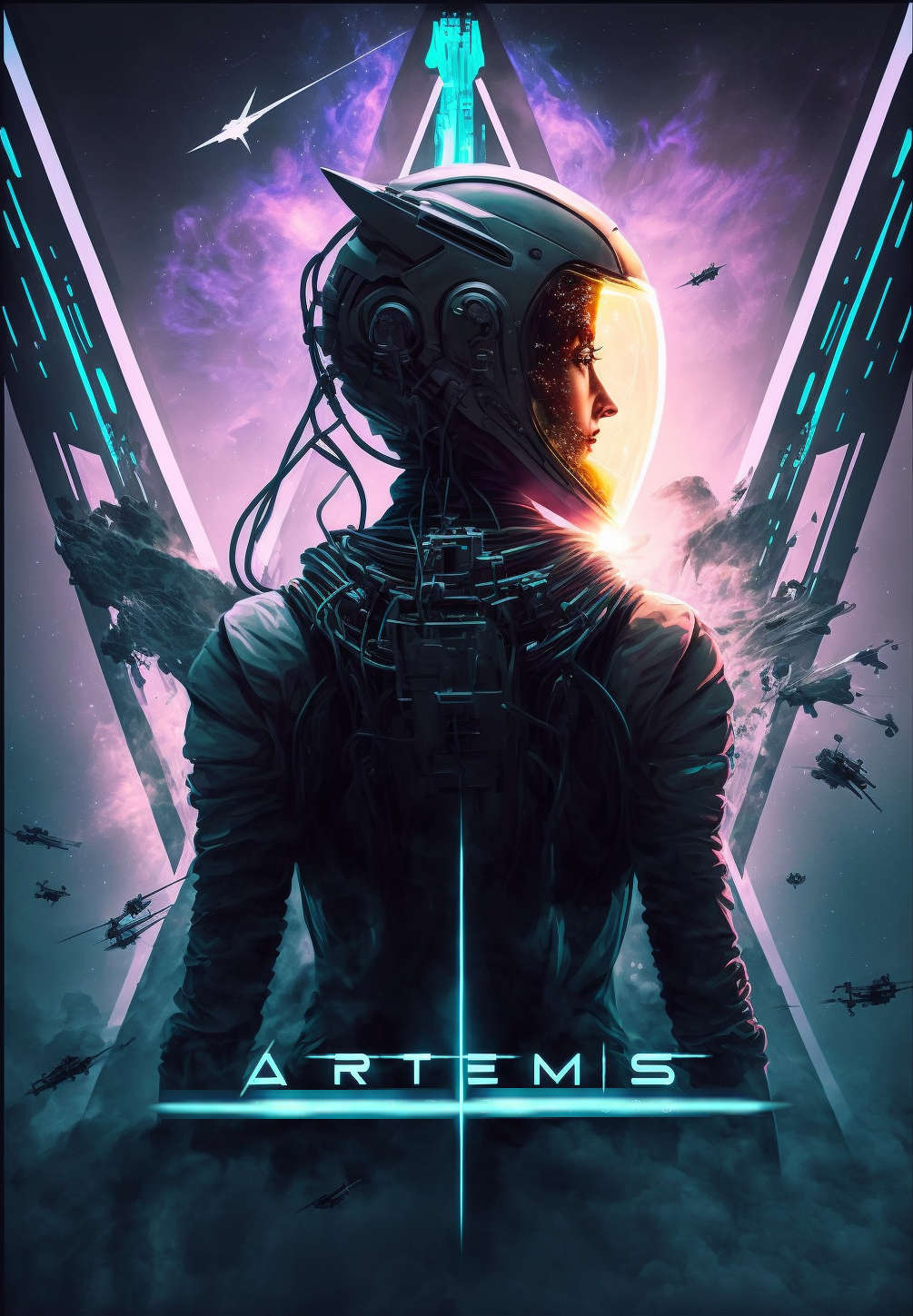